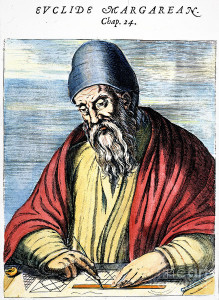 My newest review for the Wall Street Journal is out in today’s issue. To see what I had to say about Robyn Arianrhod’s Seduced by Logic: Emilie du Chatelet, Mary Somerville, and the Newtonian Revolution, see here.

Watch out on Saturday for my contribution to the Wall Street Journal’s annual Book Gift Guide. And, coming in December, a longer essay on the birth of modern science in the 17th century.